the makeup market was developed in the US during the 1910s by Elizabeth Arden, Helena Rubinstein, and Max Factor. These firms were joined by Revlon just before World War II and Estée Lauder just after.

This kind of makeup is also called cosmetics, and it consists of things like lipstick, mascara, foundation, and so on. This meaning of makeup has been in use since the 1880s, a period when Queen Victoria declared it vulgar, only appropriate for stage actors.

I have also search and came to know that It all goes back to the ancient Egyptians, who were the first women to wear makeup. In a way, the basic motive back then was the same as it is today- just like modern day supermodels, the well-to-do women of ancient Egypt wanted to look their best and saw the careful application of face-paint as a means to that end,

The art of wearing makeup was invented approximately 12,000 years ago by the ancient Egyptians. Well that’s sounds correct but I still feel like the first makeup was done when the woman was born. If there was no makeup then there was no woman :D

Dandasa / black walnut bark is a tree peel product from the walnut tree used for natural teeth whitening. It has been used for thousands of years in countries such as Egypt, Afghanistan and Iran to clean and whiten teeth and lips color. 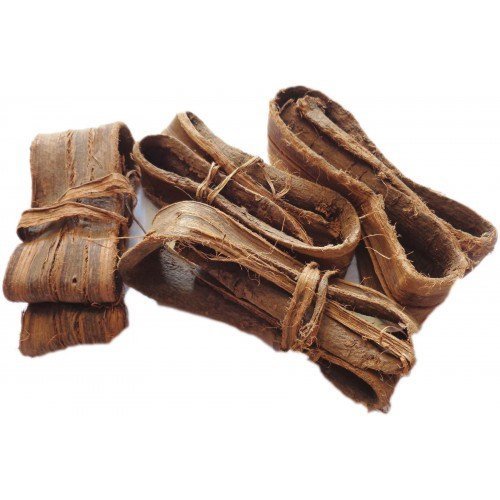 Kohl (surma) has been defined as an eye preparation in ultra fine form of specially processed “Kohl Stone” (galena) incorporated with some other therapeutically active ingredients. [1] It has been claimed to keep the eyes cool and clean, improve vision and strengthen the eyes

In the 17th century, men and women used makeup to limited degree; ceruse was used as a base, and a cheek and lip reddeners were sometimes applied. From the late 1600s forward, makeup began to get heavier. First, white paint was applied, then white powder, then a brownish rouge, and red lip color. 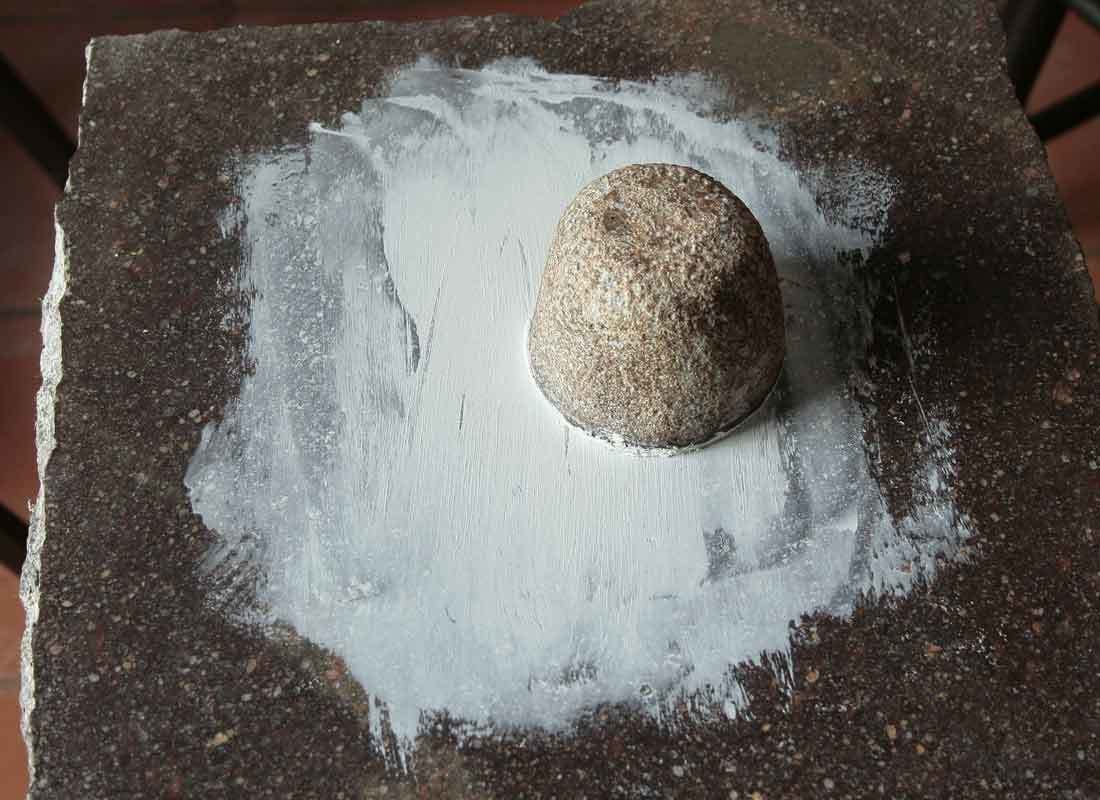 So finally the face is white and base is used, as the white lead was one of the whiting or makeup foundation then surma was for eye makeup and dandasa was for lips in teeth so the  makeup is done.